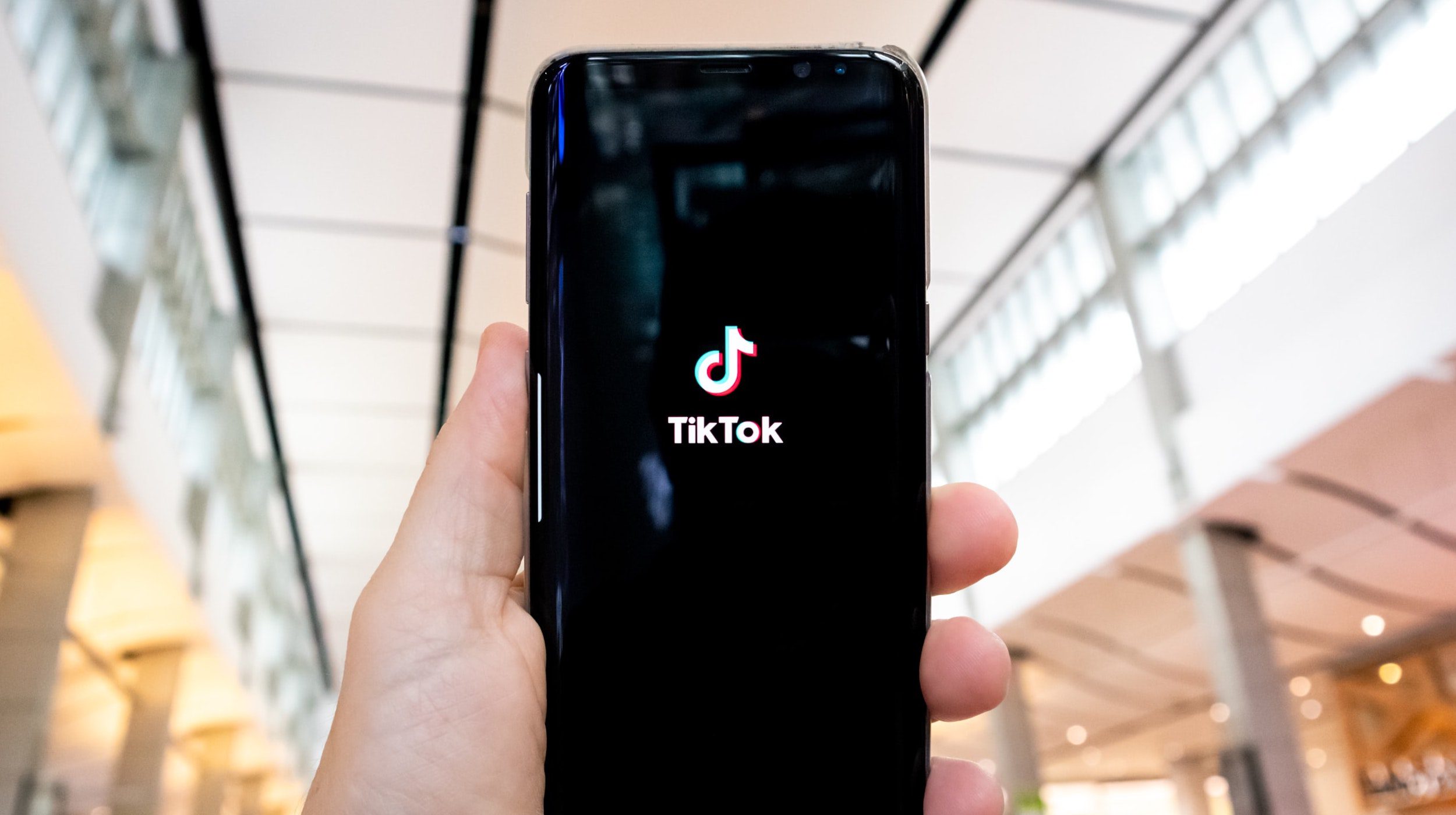 The Rise of Tik Tok

We have to admit that if someone told us 15 years ago that the brand new social media site ‘Facebook’, used to socialise with friends and create our own virtual farm known as ‘FarmVille’ was going to significantly improve the quality of our businesses we’d probably laugh and turn away. So with that point in mind let’s take a look, without judgement, at TikTok the hottest new app on the market and how it is benefiting renowned businesses worldwide.

The History of Tik Tok

Move over Facebook, Twitter and Instagram, we have a new contender in town. Formerly known as Musical.ly, the Western app rose to number one in the iTunes App charts before Chinese Tech company, Bytedance, bought over and corporated the app into the TikTok we know today. Helping East meet West, Bytedance has merged both Musical.ly and Douyin (Eastern branded TikTok) apps together to create TikTok. These 15 second long videos appeal to the creativity of the audience as they produce user-generated content. With over 1 billion downloads worldwide and voted the most popular app of 2018, TikTok’s quirky nature really contributes to its ever-growing success.

Different from Musical.ly, TikTok explores a variety of expressive content rather than just solely relying on music. The apps ever-increasing global adaptation has swayed big brands such as Sony, Calvin Klein and Fifa to join in and produce their own short videos with smaller brands then jumping on board. Guess has also connected with TikTok to create the #InMyDenim hashtag. This campaign challenged people to design a TikTok on how they style their own Denim. Although there was no evidence that sales within Guess were boosted after the campaign launched, it did become viral and gain Guess a huge amount of publicity. As well as partnering with a range of brands, TikTok has also collaborated with a host of celebrities such as Kris Jenner, Charlie Puth and Paris Hilton under the hashtag #memeathon. Brands and celebrities have also shared their TikTok on their Twitter to gain additional engagement.

The Fight against Social Media Giants

TikTok is now challenging prosperous social media companies as they move into the previous offices of WhatsApp and Facebook Messenger while also employing Facebook’s ex-head of advertising, Blake Chandler as their head of strategic partnerships. Chandler has also said that TikTok’s early stages of success remind him of a young Facebook while he was working there. Following Instagram, TikTok also wants to introduce a shopping button and enable Western viewers to buy directly from the video. Although this feature is available to Eastern app users it is not yet available to Western. Mr.Chanlee has been pitching to some well-established brands such as Nike, Asos and even Instagram resulting in them utilizing the platform for their own benefit.

How can TikTok help my business?

The beauty of TikTok is, unlike Snapchat, these short videos do not disappear, they remain on your profile for followers to see. If you are a business looking to create a TikTok profile we must warn you first, TikTok uses creative teens as their fuel. You must be sure your target audience is in line with the app’s users. Just like Facebook, Twitter and Instagram, they all started with a young demographic of users but as the apps became progressively popular and useful we have seen them also become more professional. Rather than using the platforms merely as a means of entertainment, they are now used for particular business purposes too. Who knows what could be in store for the future of TikTok!

TikTok is also benefiting your company economically. Your typical slick, agency advertisement is now replaced by self-produced, genuine content. Each brand then becomes relatable as the content they are producing is now authentic and homemade. There is no camera crew, no zoom for sound just a smartphone, a company and an idea. Let’s face it, at the end of the day, people buy from people, not companies. If you’re a business that wants to branch out to new audiences, what are you waiting for? TikTok is the app for you. It’s time to get creative, engaging, hop on hashtags and become part of the TikTok community. 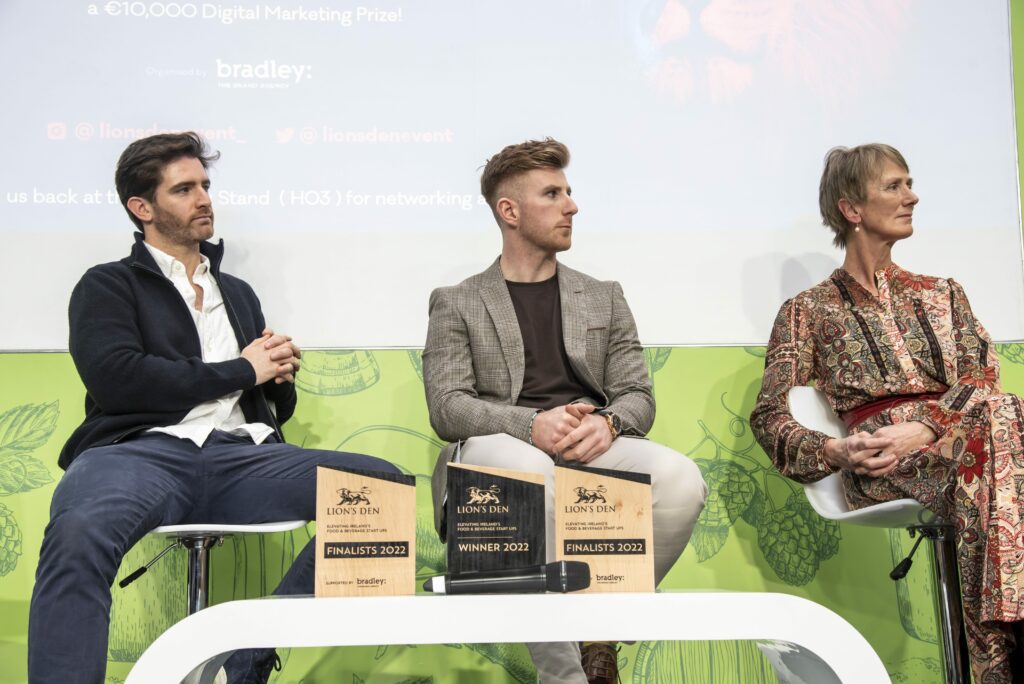 We chatted with Shane Ryan at Lion’s Den 2022, founder of Fiid. Returning to ... 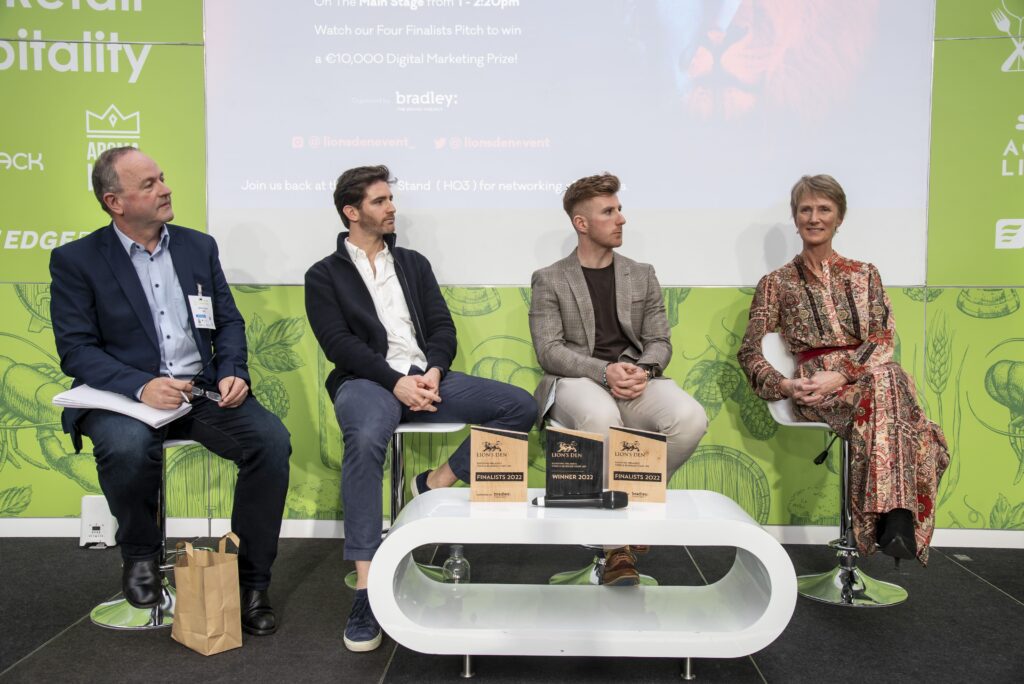 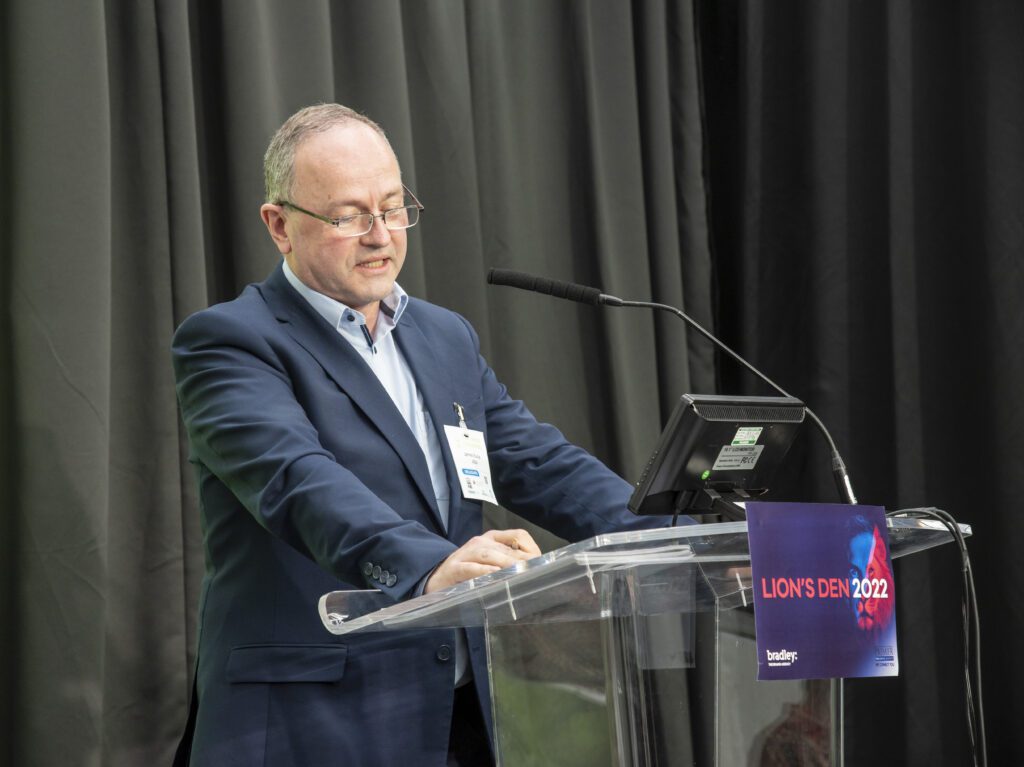